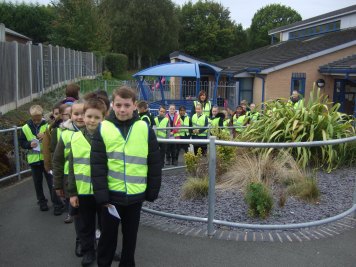 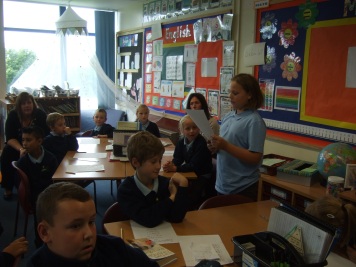 Today I went to Meadows Primary School in Ketley to help bring poetry into Heritage studies.  I had a brilliant day with the talented staff and two classes of 8 year old children, who are making something very special from their detailed and practical studies of local history.  We went for a good long walk in a cold wind, exploring Ketley’s industrial past – the Inclined Plane which once hauled tugboats from one canal to the other; Ketley Hall, home of William Reynolds who owned the town ironworks; Ketley Paddock Mound, a man-made tump created out of clay and ironstone spoil from the mines –  and the Squatters’ Cottage (below) built in a night on common land.  Your garden ground around your cottage was determined by how far you could throw a spade or an axe.
Someone made smoke rise
from an overnight chimney
and threw a spade to own a space 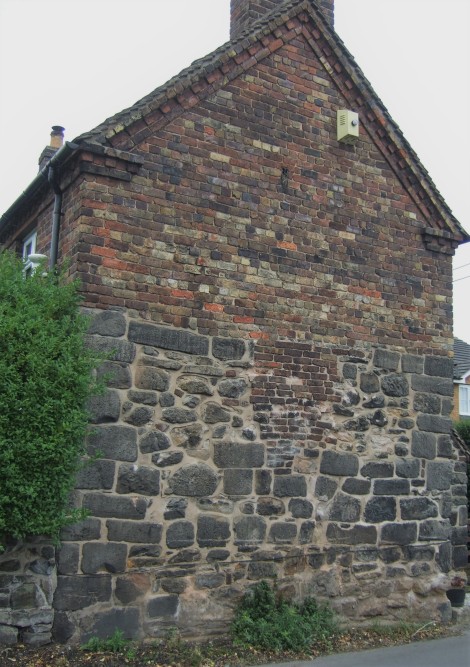 We made Poem Notes, and later created whole class collaborative poems as well as a really exciting set of poems from individuals.

Some poems were written as cinquains, so much counting on fingers went on.  Others were written as six line poems split into two, or three stanzas.  Naturally, some young poets scrapped the rules and made up their own, with great success!  I particularly liked a subtle poem based on the word ‘not’. 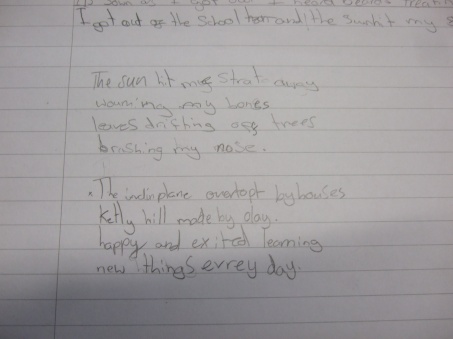 And here are the two class collaborative poems, based on oral suggestions made by the children after two minutes of silent ‘free-writing’.  Just a delight. 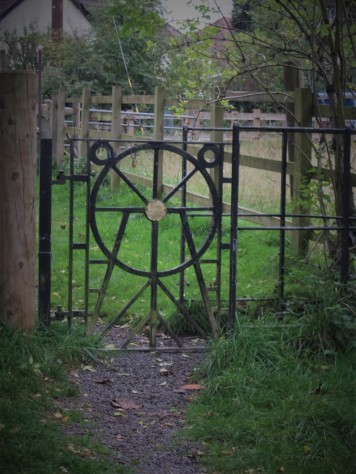 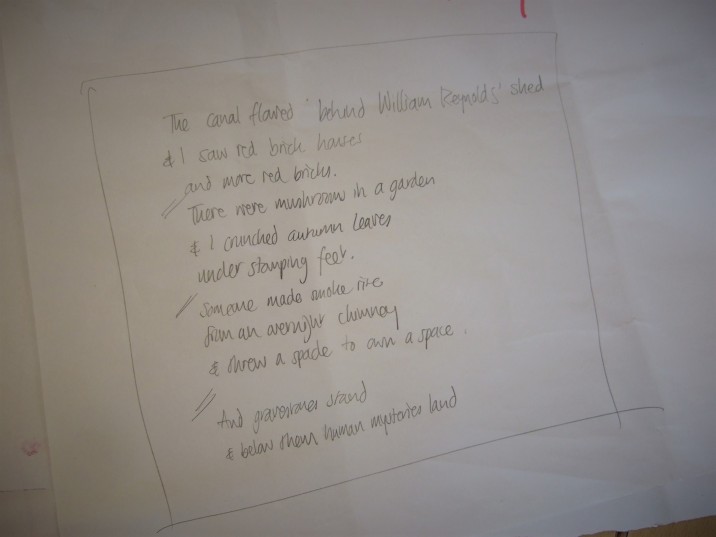